Speaking Our Language: Filmmaking Lingo You Need to Know 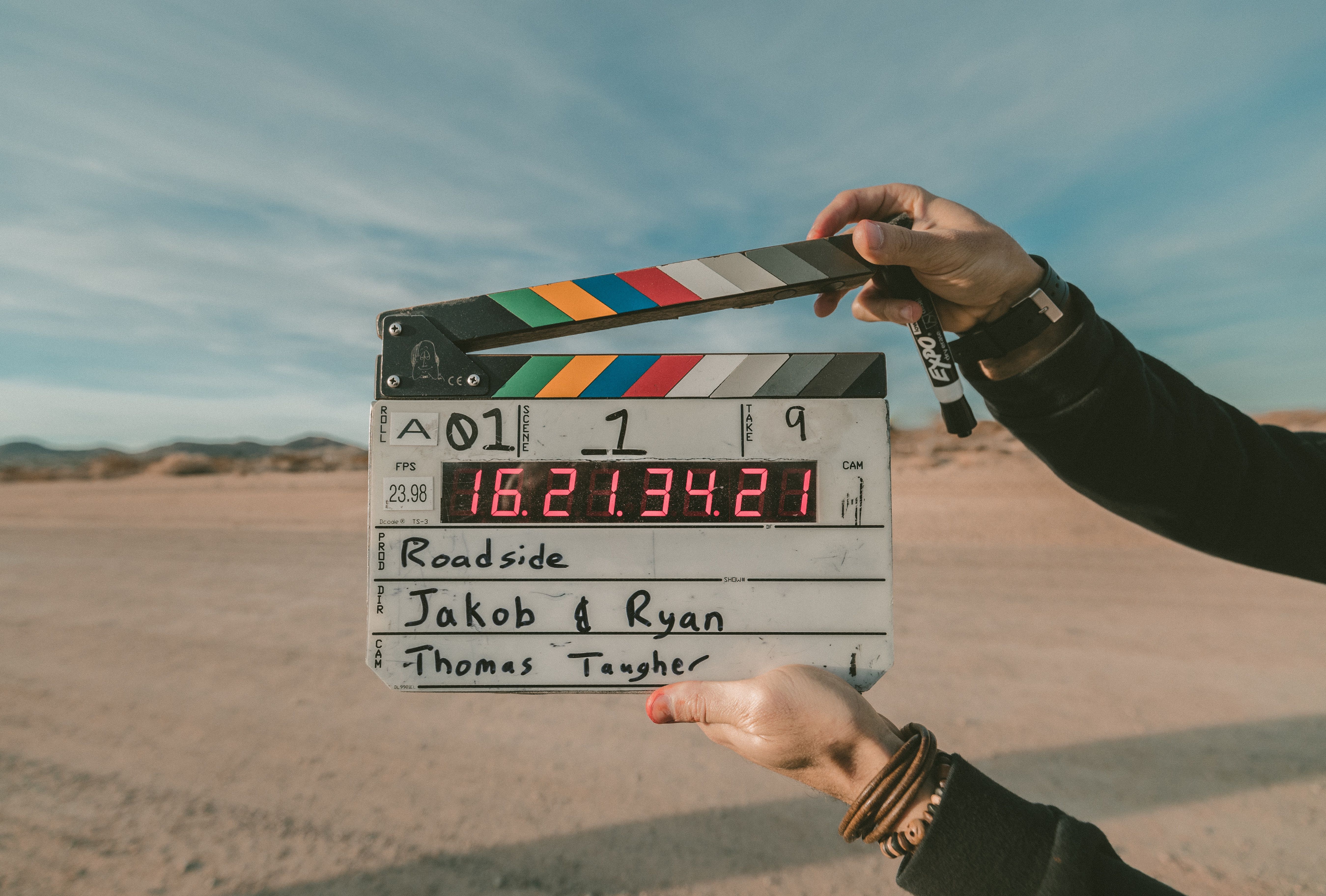 No one forgets their first time on a film set. Loading equipment, running coffee, a wild mix of chaos and excitement in the air.
Nor does anyone forget the first time on set they were asked to "grab the dead cat" completely out of context.
Every profession has slang, lingo, and terminology that sounds bizarre to outsiders, and filmmaking is no exception.
Today, in no particular order, we're breaking down some of our team's most commonly used on-set lingo.

If you hear, "Speed", "Speeding", or "Sound Speed", if means sound is officially being recorded.
"On set, the word speed is the sound crew's reply to the [Assistant Director]'s command, 'Roll Sound!'" explains Dave Knox in his book, Strike the Baby and Kill the Blonde: An Insider's Guide to Film Slang.
This one word kick-starts the filming process. Directly after sound is confirmed, the camera starts rolling, and the Director calls, "Action!" 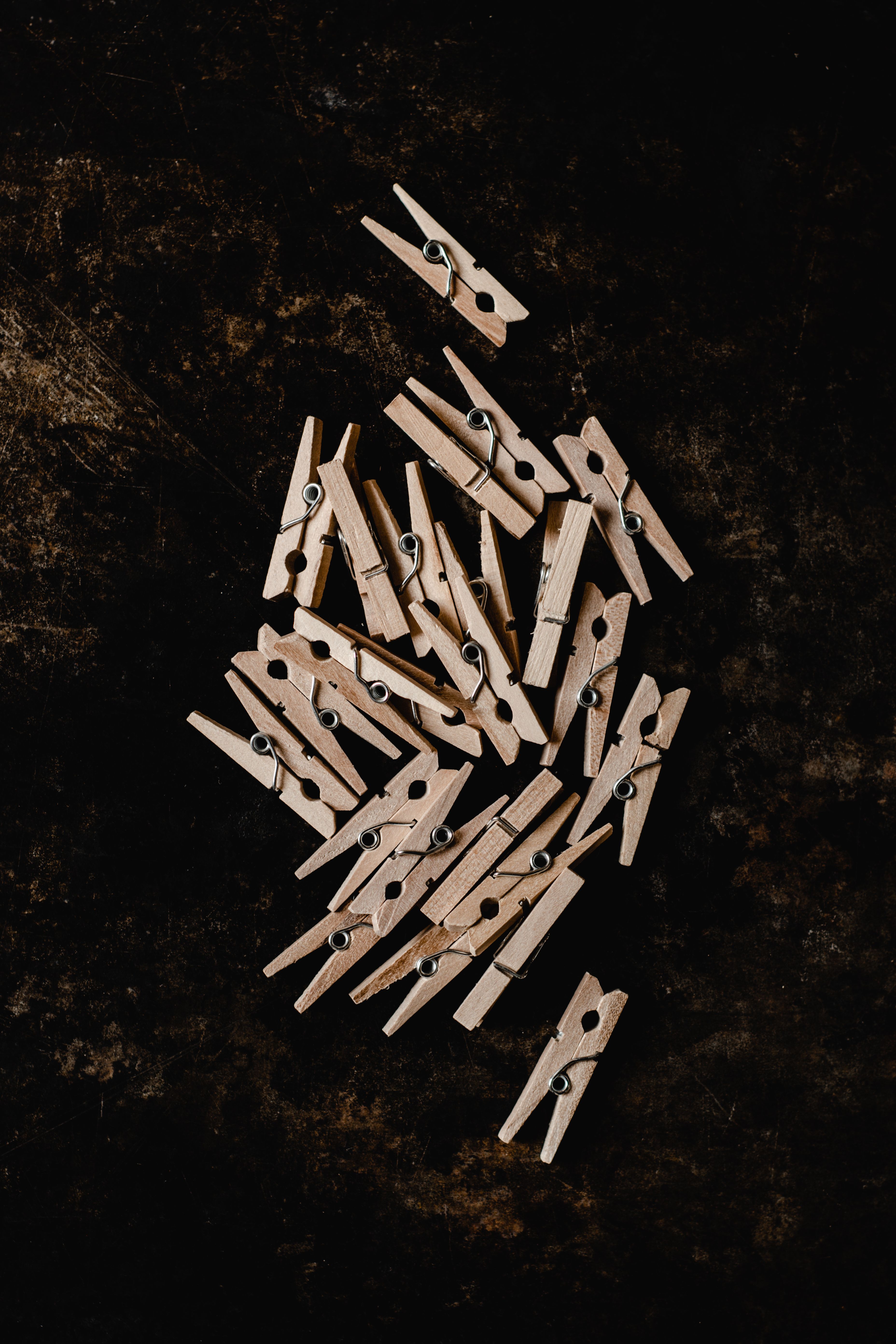 As cool and high-tech as this term sounds, it's literally just a clothespin. Sorry to disappoint.
That being said, C-47's are some of the most useful tools you can have on a film set. "Clothespins are used by the electrics to hold pieces of gels and diffusion onto hot lamps," says Knox.
They're also used to make small adjustments to certain set/wardrobe pieces.
Funnily enough, no one in the industry can really agree on where this misleadingly advanced name originated. Depending on who you asked, it was either named after the C-47 plane, the early patent number for clothes pins, or the storage bin where clothespins were kept in an old Hollywood film studio (Nevada Film Office).
Another popular theory is clothespins were given the more professional-sounding name so studio executives would accept them on expense reports. 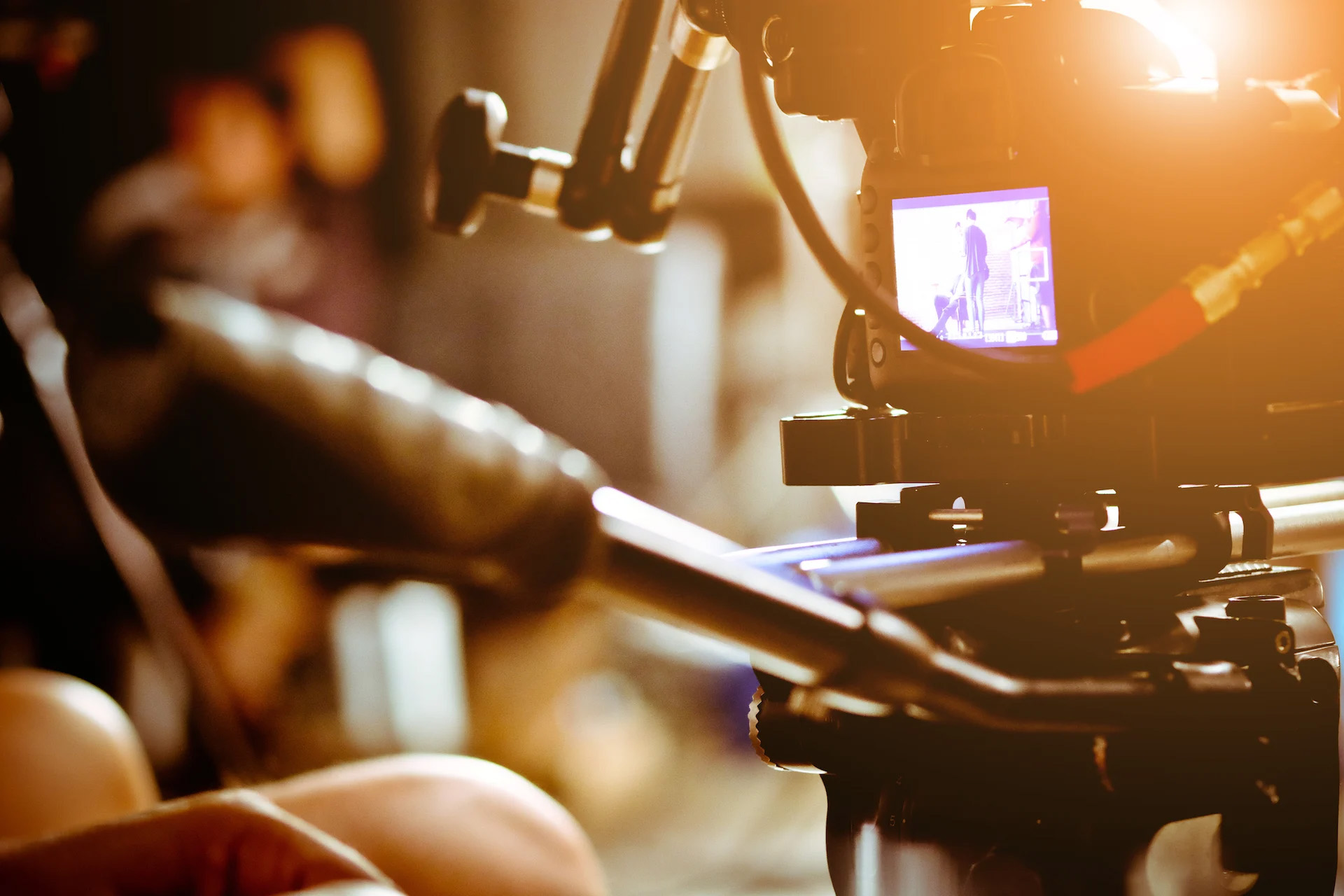 To "cheat" a shot on set is to position talent, set pieces, props, ect. in a way that appears more realistic on camera.
Because camera lenses come in varying focal lengths, different lenses will interpret the environment around differently. Therefore, it may look better in the can to have an actor walk diagonally instead of straight ahead.
This is why Directors will often say to their talent, "It'll feel weird, but it'll look great." 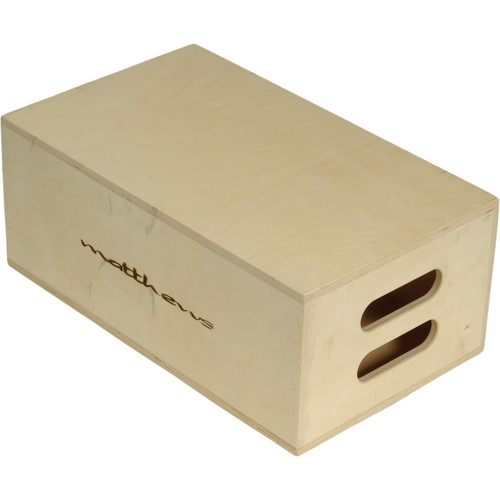 Apple boxes are plywood boxes - often 12 X 8 X 20 inches - used to raise the height of talent, set pieces, props, ect.
We once described it to a client as a "Tom Cruise Box" to a client to make them feel cooler about standing on a wooden box. Top-tier industry advice: Always make the client feel cool. 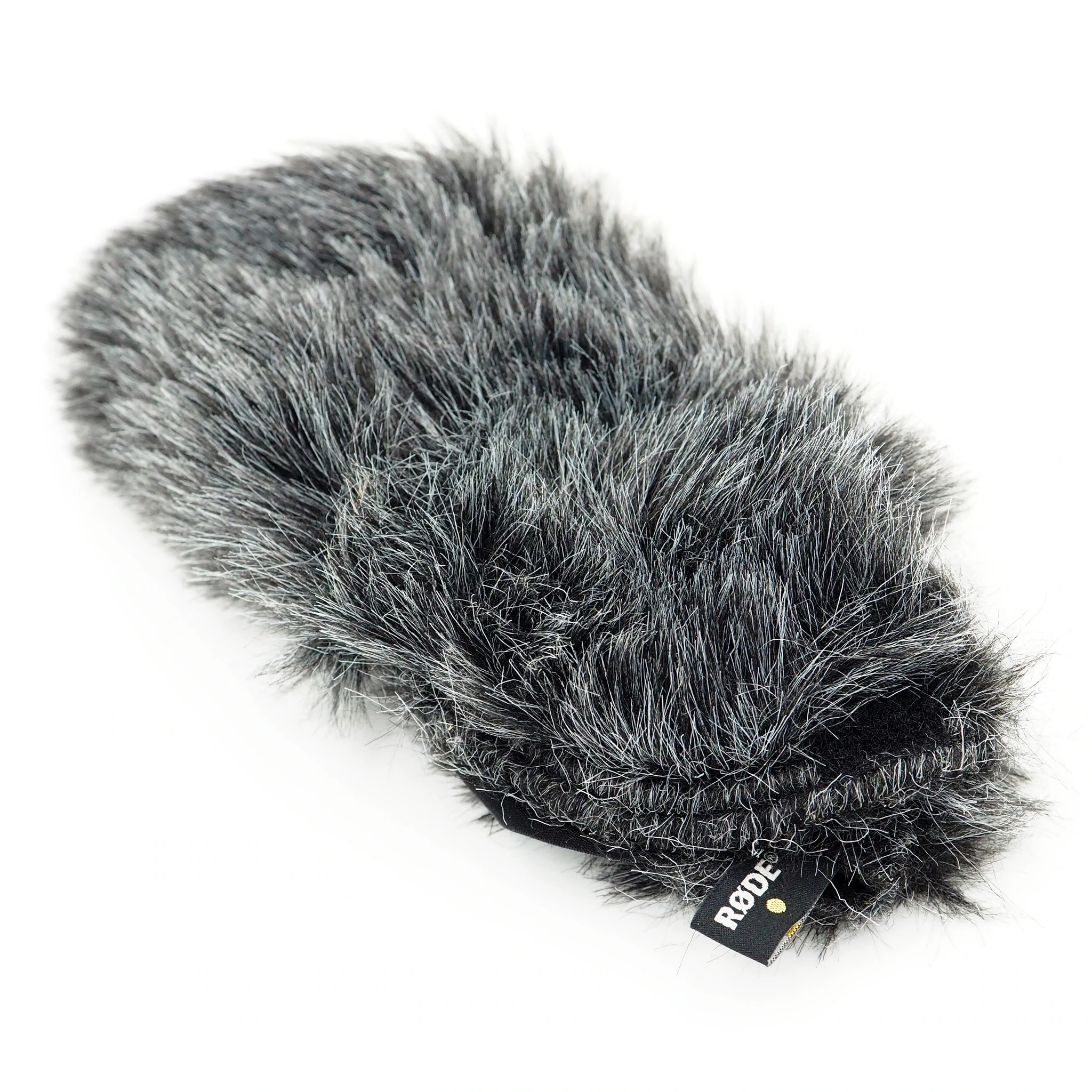 This one is a fun one to confuse people with.
A dead cat is not a diseased feline, but a furry sleeve placed over a boom mic.
Their purpose is to stifle the sound of noisy wind on production, so you'll specifically find these if you're filming outdoors. 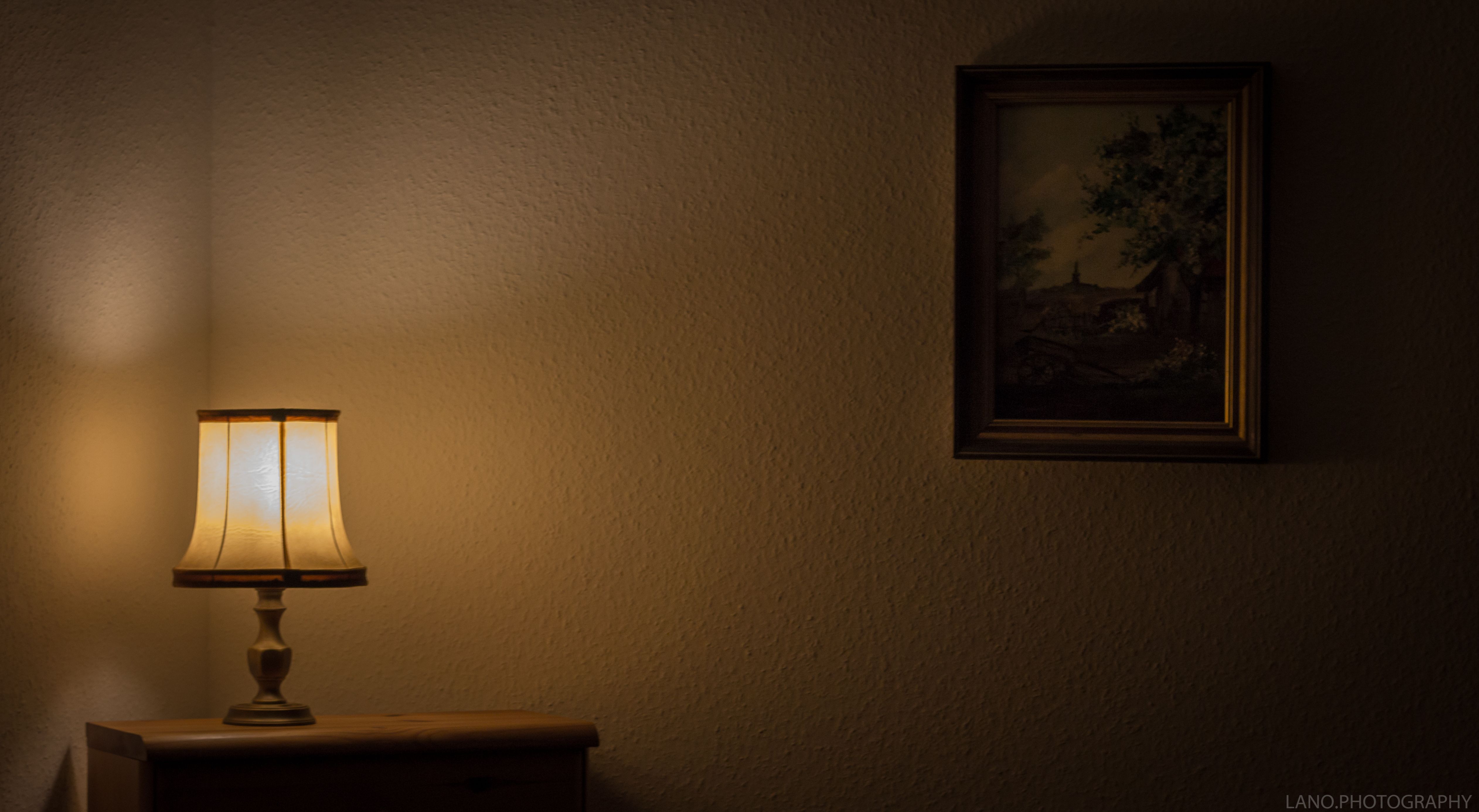 Next time you're watching a movie, and you see a lamp, candle, or any other prop that emits light, that's a practical.
While most lighting is done outside of the frame, practicals are really easy and natural ways to add more light to your image. 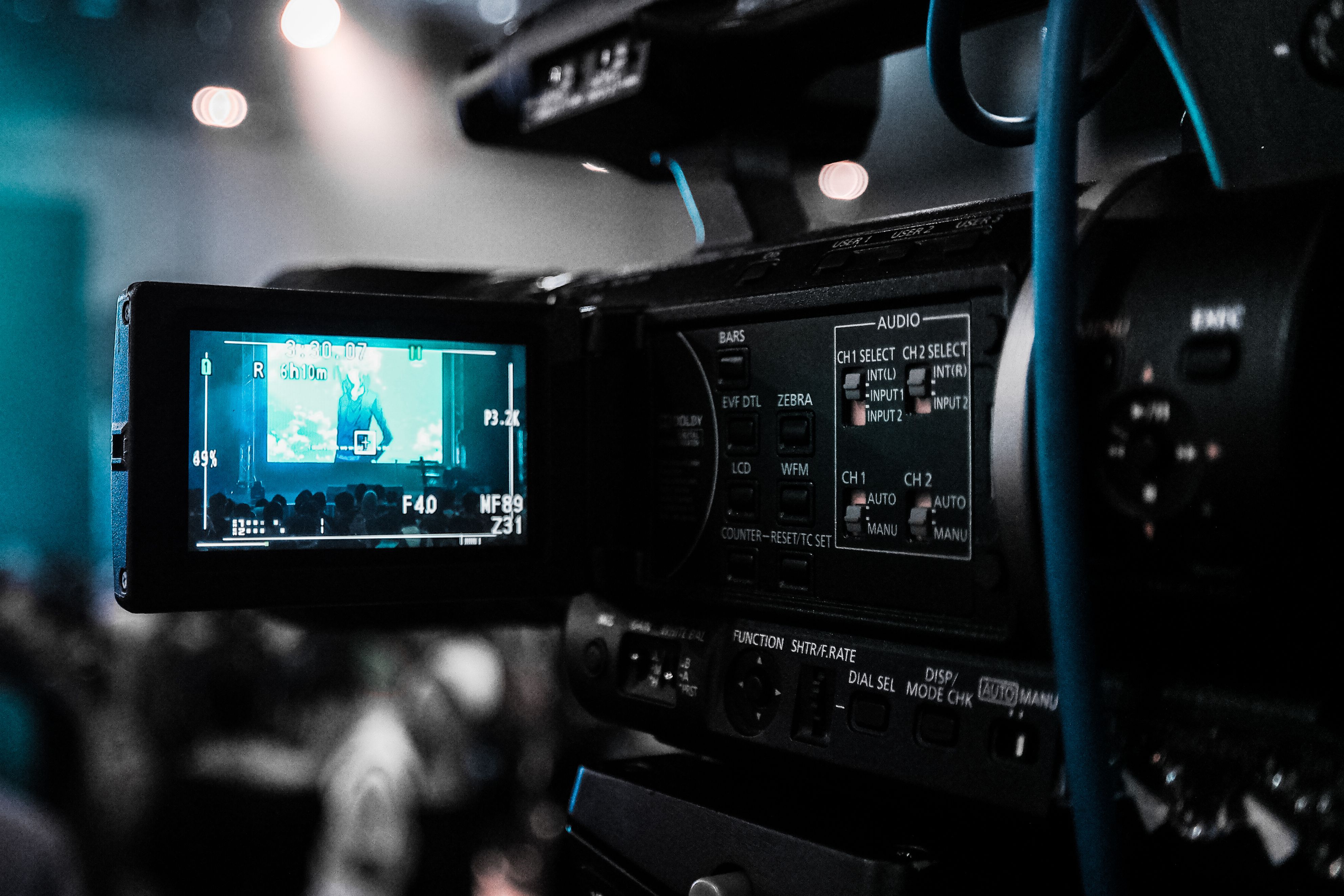 When a shot or scene is completed, it's referred to as "in the can".
This terminology can be traced back to the beginning of cinema, when completed film was "literally placed in a tin can by the loader for transportation to the lap" (Knox).
Even though our team doesn't shoot on film, we still use this phrase at the end of a long shoot. 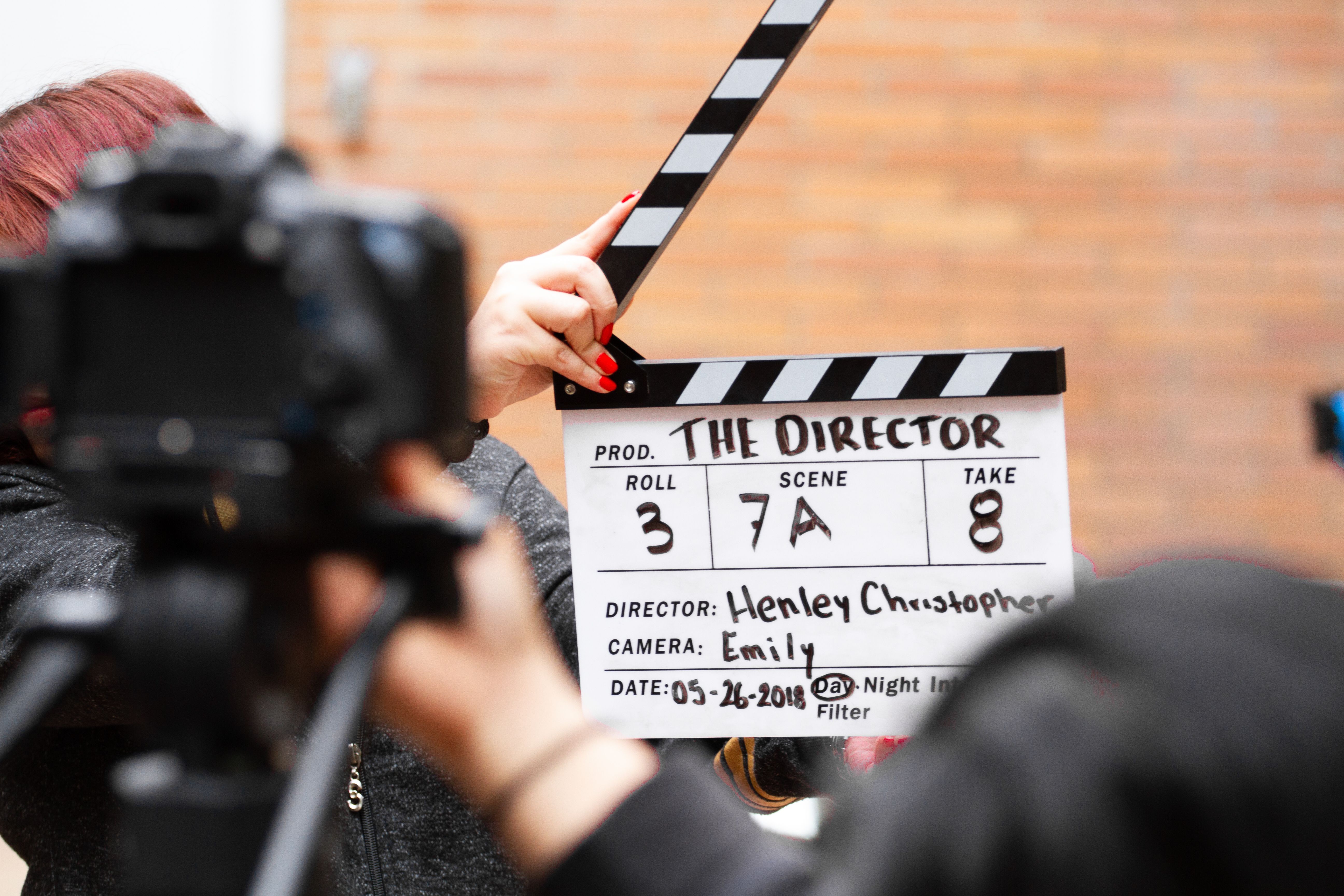 Sometimes after the AD initially claps the slate, something technical will go wrong. Maybe the camera wasn't on, or sound wasn't recording, or both.
When this is the case, the AD will redo the clap and call, "Second sticks!"
Bonus: The AD will call "Soft sticks!" if they have to softly clap the slate. This is usually if a closeup is being shot and they don't want to blow out the talent's eardrums. 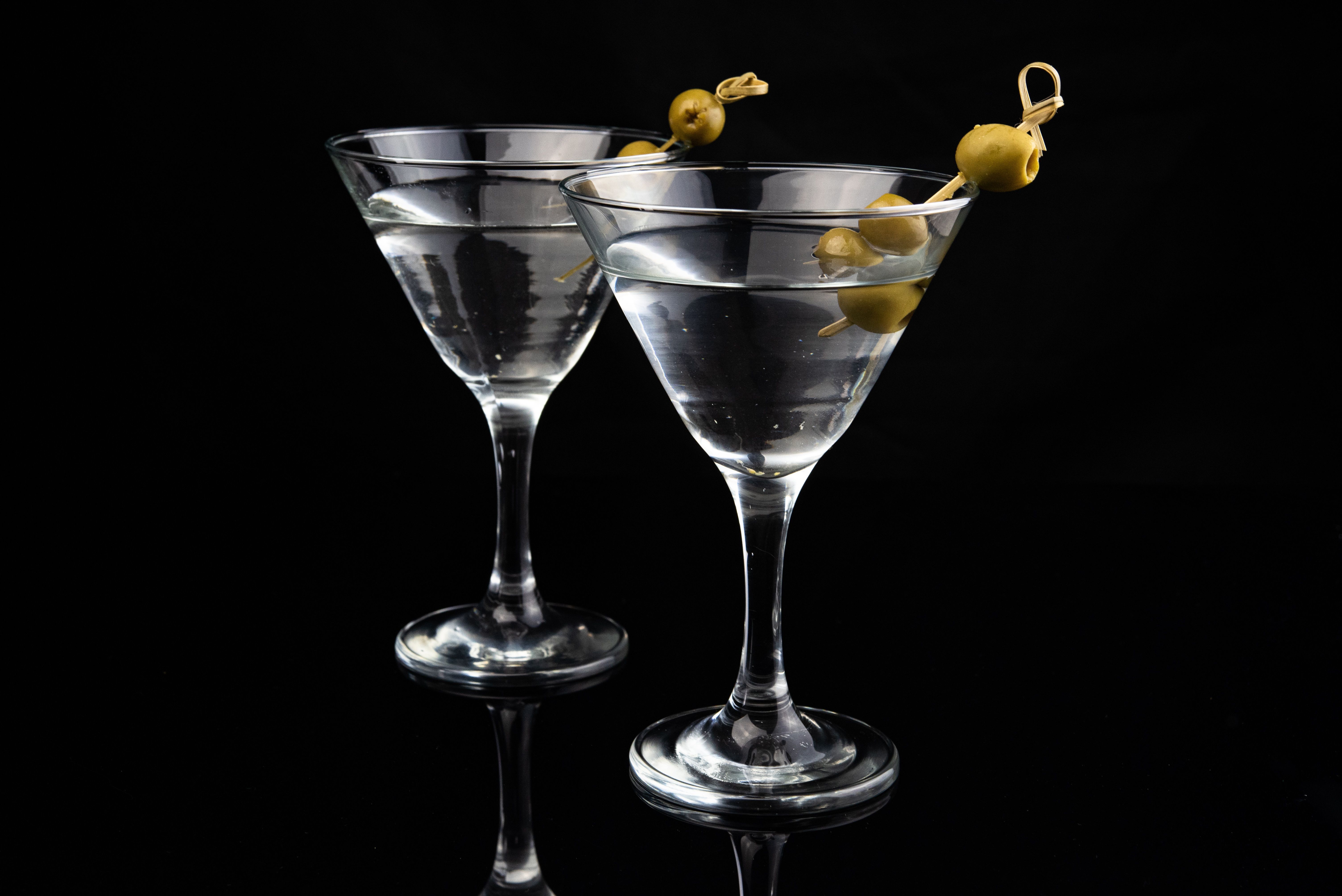 Last but not least, the Martini Shot refers to the final shot of the day, right before wrap.
Bonus: the Abby Singer refers to the second-to-last shot. Why there is a name for this, no one knows.
...
There you have it!
While this is far from an extensive look into the language of a film set, it's certainly a fun glimpse into the funny terms and phrases we use everyday.

How to Have High-Quality Video Calls

We make decisions on how to present ourselves to the world every day. The clothes we wear, postures...