Got a guess?
All jokes aside, 730 Eddy Studios is a video production company located in Zeeland, Michigan. We started in 2014 as an in-house solution for organizations, small and large, in need of video content.
Since then, we’ve received a lot of questions regarding our name.
It evokes more questions than that. “Who is Eddy?” “Why the number 730?” “Why is the logo of a roof? Wouldn’t a camera make more sense?”
So, for everyone’s peace of mind, we’re here to set the record straight. This origin story of our company is a nostalgic tale of academia, friendship, and pizza. Be sure to bundle up, because for this story, we’re about to bring you all the way to Missoula, Montana.
The Place to Be
Andy Atkins, our CEO and Visionary, went to school at the University of Montana. Going into his sophomore year, he quickly learned from his classmates where to go to be part of the professional program and how to get ahead in the J-School The place? 730 Eddy.

Next to the broadcast building sat this postwar, two-bedroom house. It was on Eddy Street, with the tiny, rusting numbers 7-3-0 hanging just above the front door. The exterior was stark white, and the interior was an invaluable space to the students. 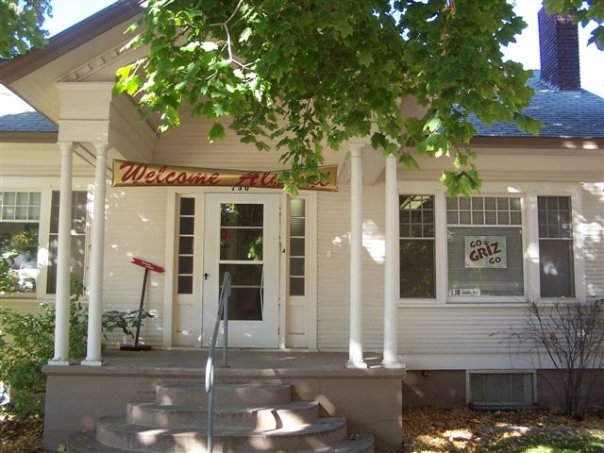 Despite its small size, the house had been converted to hold several shared offices for the plethora of students that would be in and out of the building. The basement held extremely old PC’s and edit bays. The walls and floors were a dull beige, with the only pop of color coming from the orange couch (the texture of which more reminiscent of a shag carpet).
It was a known fact in Andy’s class that if you were a professional program student at the University of Montana, 730 Eddy was the place to be. All the sophomores, juniors, and seniors would complete their heavier course load at this address. You could find the same person at the house from 6am to midnight, probably working on the same last-minute essay.
The basement of 730 Eddy was especially loved by the students. Despite the little air circulation, which enhanced the mingling scents of old computers, pizza, and beer, this was the only area of the house suitable enough for socializing. It was where Andy and his friends would relax, pondering their futures, and collectively imagine what life in the “real world” would be like.
The End of an Era
At the beginning of Andy’s senior year, the University announced they were making plans for a brand-new law building. To make room for it, they would be tearing down 730 Eddy at the end of the school year.
The news reverberated throughout campus; it was all anyone could talk about for the first few weeks of school. The fact that Andy’s class would be the last to use the iconic house for the entirety of their college experience was mind-blowing.
Knowing no one else would have access to 730 Eddy after they were gone made this last year feel even more bittersweet. Still, it made them appreciate the old house and the memories they were making even more.
As the school year came to an end, snow melting away as spring took hold of Missoula, the day came for 730 Eddy to be torn down. Having coordinated with his friends, Andy met them outside the house right before the demolition crew was scheduled to arrive.
Despite Andy joking about prying the physical numbers of 730 off the house, in the end, they all only ran inside to grab smaller pieces of memorabilia to remember the house by.
A New Beginning
For years afterword, the idea of 730 Eddy being the one and only place to go really stuck with Andy.
Fast forward to 2014 – almost eight years ago. Andy and his wife, Betsy were developing their  first company, after years of working in news, high-end corporate and advertising agencies, Andy  had a vision for what a company could be, but there was still one important thing to decide: the name.
Andy and Betsy were sitting in Panera, trying to brainstorm name ideas over lunch. In the booth with them was a car seat cradling their baby daughter, whose sporadic giggles would occasionally interrupt their concentration.
Their first few ideas were general and standard. Names like Atkins Media Group and Multicore Media were scribbled on their napkins to pass back and forth, but nothing was sticking.
Out of the blue, Betsy spit-balled, “What about 730 Eddy?”
As much as we’d like to tell this part of the story as a cinematic, Hollywood “Eureka!” moment, it was a little less dramatic. They both were like..."Yeah, that works" and it fits.
The more Andy thought about it - the history of that little house by the broadcast building, as well as what he wanted his company to be – it started to make a lot of sense.
He had always wanted to be an in-house solution for video production, having seen the potential of what it could be when given the right opportunity. Naming his in-house video production company after a physical house that really existed had the added benefit of just being funny.
Once a logo was created - the authentic rooftop of the original house sketched above the maroon and silver numbers - it was official. 730 Eddy Studios was born. 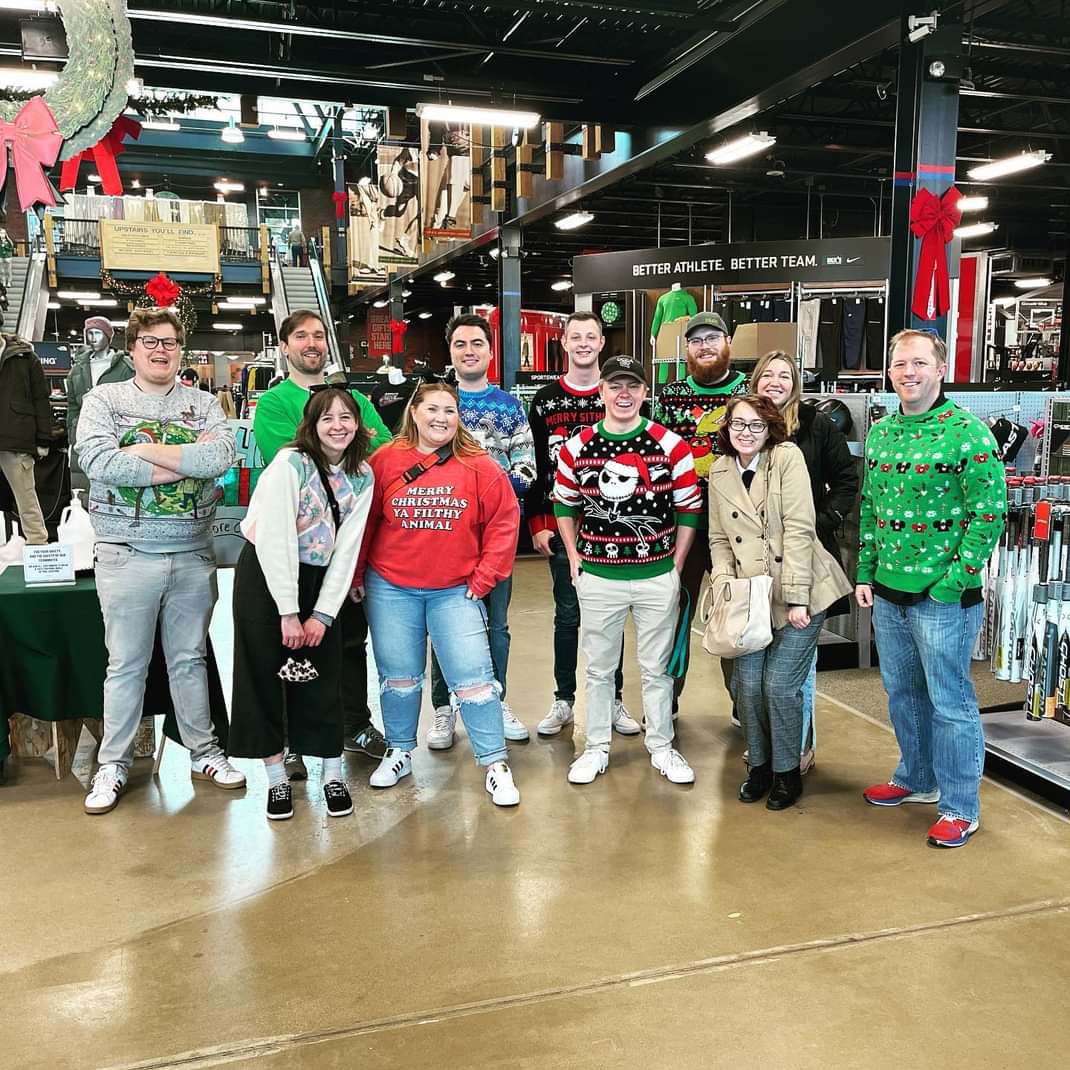 Now that you know the 730 Eddy backstory, let’s talk about who we are today.
730 Eddy Studios is made up of a team of hardworking professionals who come from all sorts of different backgrounds: film, news, marketing, etc. We deliver full-service video experiences for every client we work with.
Every day, we find creative solutions to problems our clients are facing. You can find our team either on set shooting interviews/b-roll, or in the office editing together the final product (and only occasionally engaging in friendly nerf gun battles).
We are dedicating to growing, elevating, and amplifying our clients to the next level. We are experts in finding the authentic story within each of our clients, then telling that story with a kind of passion you won’t find anywhere else.
We are 730 Eddy Studios – the only address you need for video production.

Kvadrat - A Lesson in Sheep

2020 was a whirlwind. Towards the end of the summer, this was especially true for us at 730 Eddy.

If there's one thing you need to know about the film industry, it's that the pressure is always on....