We live in a time where the world of visual media is wide open for anyone to explore.
DSLR’s, editing software, and cinema-grade cameras have never been more accessible to the average consumer; especially when the capabilities of their iPhone alone is already beyond what anyone thought was possible ten years ago.
Anyone can pick up a consumer-level DSLR and call themselves a photographer or a videographer; and, in some regards, they’d be right.
However, both of those fields are built on very technical and intricate practices when it comes to the art and the technology behind them.

These visual mediums go hand-in-hand within the broader scope of art representation, and yet they are vastly different in execution and understanding.
Let’s take a deep dive and form a better understanding of these visual languages.

It wasn’t until the era of digital technology that artists had to concern themselves with file sizes, bit-depths, file formats, ect.
Most DSLR’s and film cameras have the capacity to shoot RAW files, which are uncompressed files containing the full information from the camera’s sensor. These flat, colorless images give editors complete reign over the look and color of the final result.
While the concept is the same between the two, it is not so black-and-white in practice.
Photo editing is a very forgiving process. If a photo is in focus, nothing is too under- or overexposed, and the ISO (digital noise) is at a reasonable level, it can be manipulated in any way the photographer sees fit.

Because it is a single point in time every aspect of the image can be fine-tuned and worked over to ensure it looks it’s best. Modern DSLR/mirrorless cameras are capable of producing high dynamic range images with resolutions far beyond those of typical cinema cameras (6000x7000px).

Video editing, on the other hand, is far more tedious. The reason video footage is unable to achieve the editing flexibility that photos have comes down to data.
A mirrorless Sony a7Riii can shoot 10fps, recording 82MB files to an SD card as fast as the card will allow. Those are huge files for photos, and the card will not write all of them immediately.
But cinema cameras have to be able to record 4K footage (3840x2160px) upwards of 60fps to a card/compact flash almost instantaneously. This requires the camera to cut some corners when its capturing footage, resulting in images that don’t have the same bit-depth/sensor data that photos have.
If the footage isn’t exposed properly, it’s much harder to extract and retain details in the lights and darks of the image.

While professional photographers and cinematographers are almost always known for the ways they can shape light and give it a certain quality unique to their style, it is also a major accomplishment to work strictly with natural light and still achieve the results you’re looking for.
For The Revenant, Emmanuel Lubezki worked almost exclusively with natural light given the harsh conditions in which the crew was shooting in. 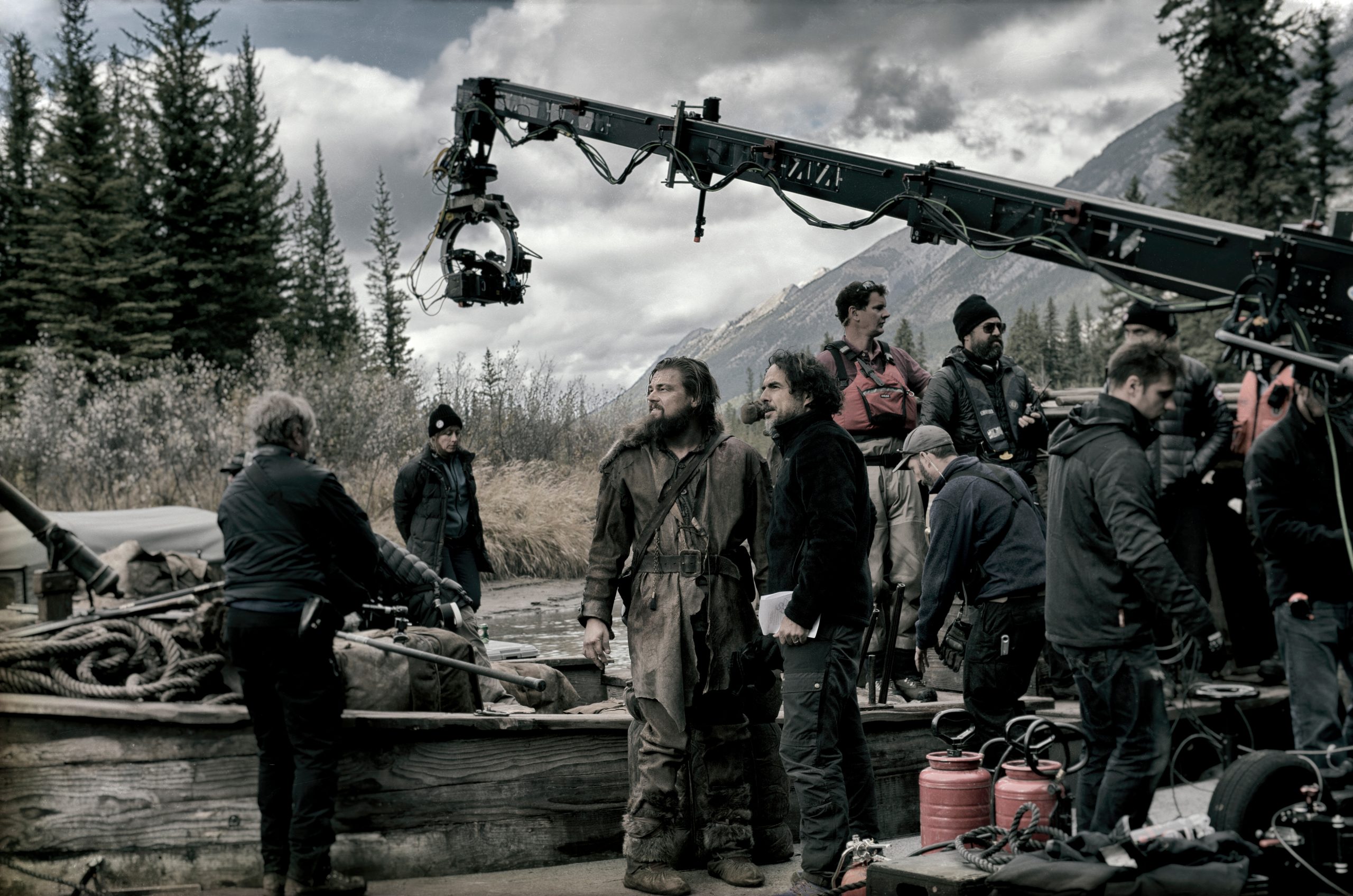 Many street photographers and natural-light photographers only need the light of an overcast day or a radiant golden hour to compose beautiful shots.
It is another component that seems identical on the surface, but doesn’t have the same implications when it comes to editing.
Photoshop is the most powerful photo-editing software as of today. You can bring any photo into it and manipulate it to your heart’s content.

If a subject’s face is too dark, it takes 20 seconds to lighten it up with a brush. If the environment is too bright, paint over it and bring down the exposure and contrast. Because nothing in the photo is moving, making adjustments to anything is a walk in the park.
After Effects, on the other hand, is a very powerful video- and VFX-editing software, capable of just about anything you can think of. 3D renders, complex motion graphics, character animation - it does it all.

However, if you bring a video into the software with the intention of lighting up only a subject's face, you have to create an exposure layer that will track with your subject the entire time they’re moving, and also avoid any excess noise or artifacting on their face.
It’s one thing if it’s an interview where the subject is sitting still. It’s another thing if it’s an actor running and jumping over cars in a parking garage during a chase scene.
Photographers can shape light any way they want in post- as long as they have a quality RAW image. Videographers and cinematographers have to be more decisive and thorough when lighting a scene to ensure they maintain a quality image throughout the editing process.

Through and through, photo and video are used in very similar ways when it comes to conveying emotions, messages, and themes.
Both follow tried-and-true rules of visual media, such as the rule of thirds and leading lines. They both also utilize color, subject, and scenery to evoke a reaction.
And yet, like everything else, there are still rules exclusive to each practice that must be understood.
When it comes to photography, people are prone to be more forgiving of creative choices because photography is treated like painting. I mean, the term “photography” literally means “drawing with light,” so it’s a fair comparison.

But, because a photo can be a tangible thing that can be held or hung up and displayed it creates a notion that the photo, objectively, doesn’t have to represent anything or have something to say. It can just look appealing and exist, and people will accept it.

Video, unfortunately, is not so simple. It is not comparable to anything the way photography is to painting.
Video, more often than not, needs to serve a purpose narratively and/or visually. It needs structure and visual appeal to keep someone captivated and needs to send a message.
Filmmakers need to bring a certain level of planning and storytelling to their video that many photographers do not.

Now, given all of this, it seems like photography is super-duper simple, and anyone can become a photographer on a whim and make a career out of it.
But there is so much more to photography and video than just picking up a camera and taking an in-focus image with some background blur. 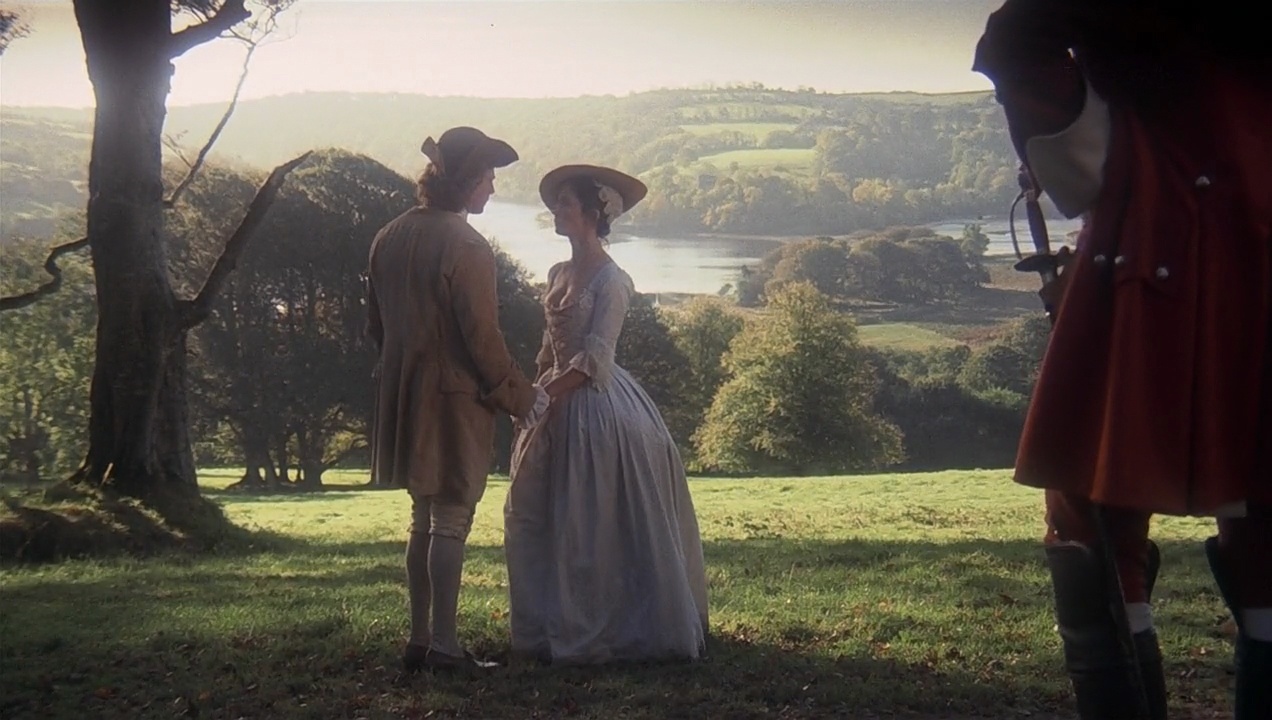 For Stanley Kubrick’s Barry Lyndon, cinematographer John Alcott and Kubrick studied the lighting and framing techniques used by 18th-century artists in their paintings and translated centuries-old artistic methods into film.
There are centuries of artists, artworks, art movements, and art theory that visual mediums like photo and video draw from. Color theory, color science, minor psychology, film theory, optics (the study of light), all of it contributes to capturing a single image or a 30 second video clip.
...
If you ever consider becoming a photographer or cinematographer, there are tons of online resources, books, documentaries, and behind-the-scenes featurettes that provide more than enough insight and education regarding the field.
You’ll learn much more than you could ever dream of, and the knowledge will be beneficial to you in so many aspects of your life.
...
Look for out latest blog posts each month for more tips about video blogs, video production, marketing videos, digital marketing, promoting your youtube channel, video animation, and more about out video production services!
Read more about our video production services!
Ready to talk marketing videos? Reach out for a quote or consultation! Let's Talk.
Here are more video blogs you might be interested in:
Women in Video: 3 Journeys in the Film Industry
Top 10 Must-Have Video Production Gear On the Road
Speaking Our Language: Filmmaking Lingo You Need to Know
Check out some of our work!

A couple of months ago, I found myself on a video production in the foothills of Boise, Idaho, for...

Women in Video: 3 Journeys in the Film Industry

It's no secret that men are represented behind the camera in far greater numbers than women.

As far as film genres go, horror has been with us far longer than most people may think (the first...